Login
Not yet a member of our family? Join us.
Shopping bag
No products found...
Total
€0
Go to checkout Continue shopping

This spring, Vault by Vans partners with Nickelodeon’s incurably optimistic, pineapple-living, jellyfish-loving SpongeBob SquarePants, celebrating his infectious happiness through the premium Vault by Vans label to present a robust collection of footwear, apparel and skate decks featuring kitschy renditions of the characters we know and love.

In addition to the footwear, Vault by Vans will offer a bright assortment of apparel, complete with a Vans x SpongeBob track pant, which features
a bold checkerboard pattern with graphic detailing. The apparel styles include a t-shirt and a long-sleeve tee featuring embroidered SpongeBob
characters. To round out the collection, Vault by Vans will showcase a limited-run of three skate decks, highlighting corresponding prints and
patterns from the overall design theme.

The Vault by Vans x SpongeBob SquarePants collection launches on February 24, 2018 at Maha. 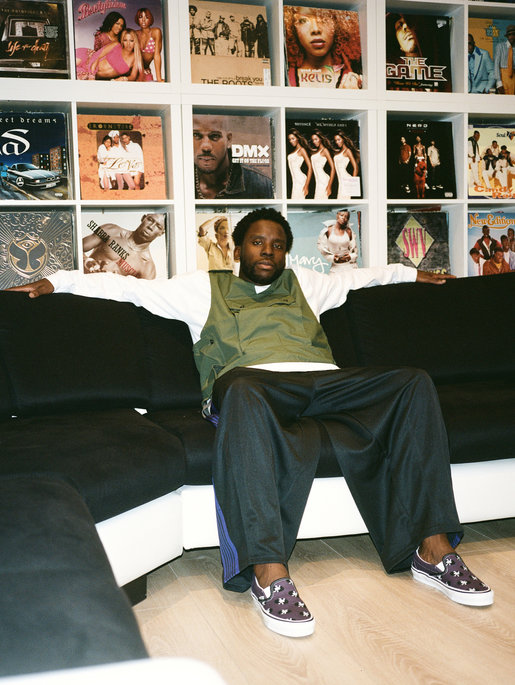 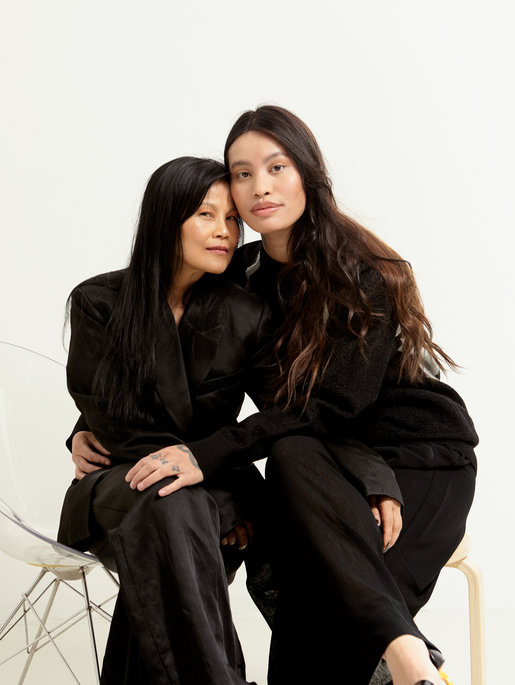 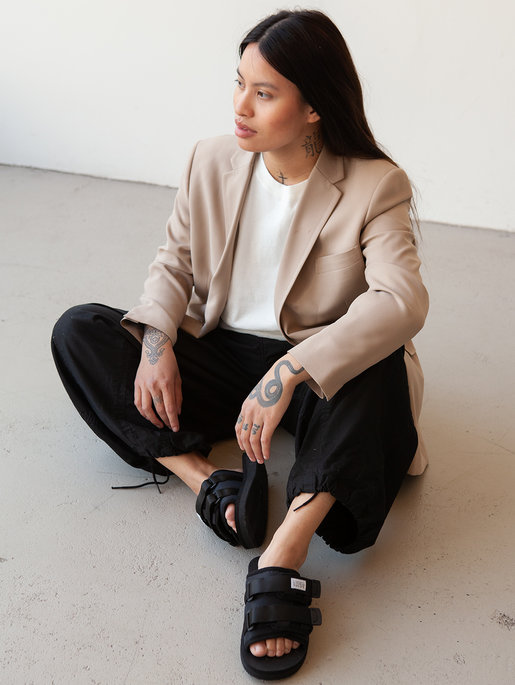 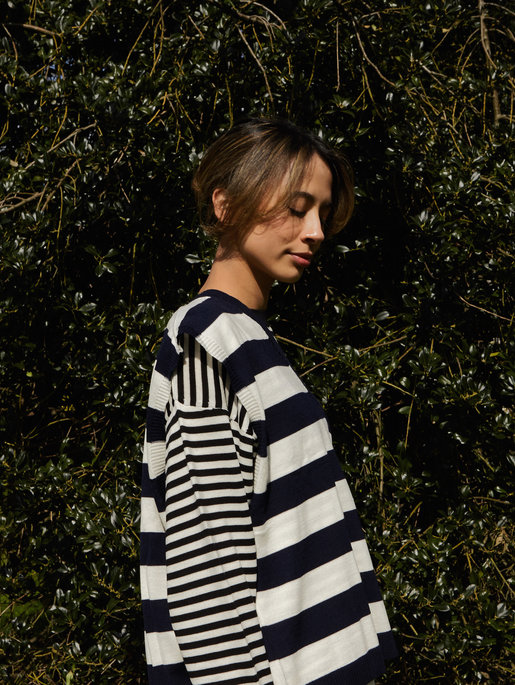 Meet The Fam: Co-founder Saskia
By using our website, you agree to the use of cookies. These cookies help us understand how customers arrive at and use our site and help us make improvements. Hide this message More on cookies »